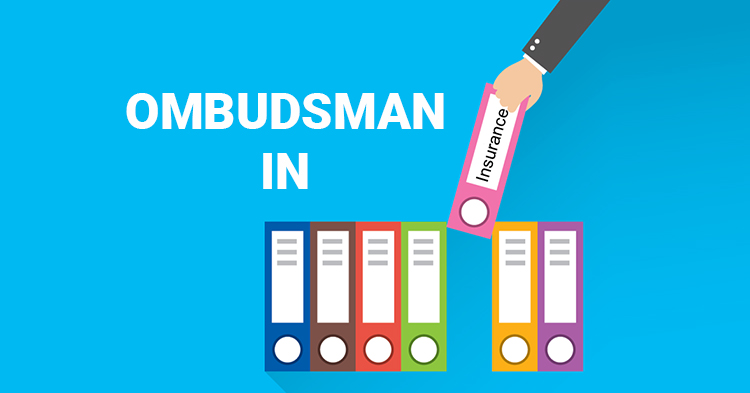 The Role of Ombudsman in Insurance

The Insurance Ombudsman scheme was created by the Government of India for rendering services to individual policyholders to settle their complaints via the out-of-court system in a cost-effective, efficient, and impartial way.

There are 12 Insurance Ombudsmen in different locations throughout the country. The policyholder can approach the Insurance Ombudsman office under the same jurisdiction where the complaint has been registered and the location of the insurance company’s office.

Here are some conditions under which you may approach the Insurance Ombudsman:

Your complaint to the Insurance Ombudsman can be with regard to:

1. Recommendation: The Ombudsman will act as a counselor and mediator for the following reasons: 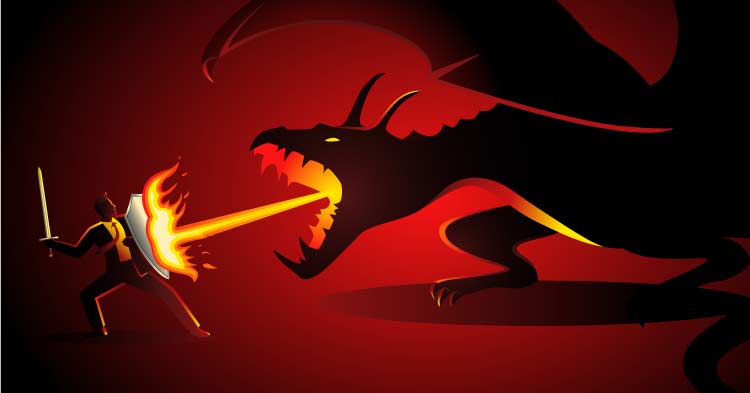 Why Should I Buy Insurance?

Stop Listening to Theories – Believe in Proven Money Strategies Only 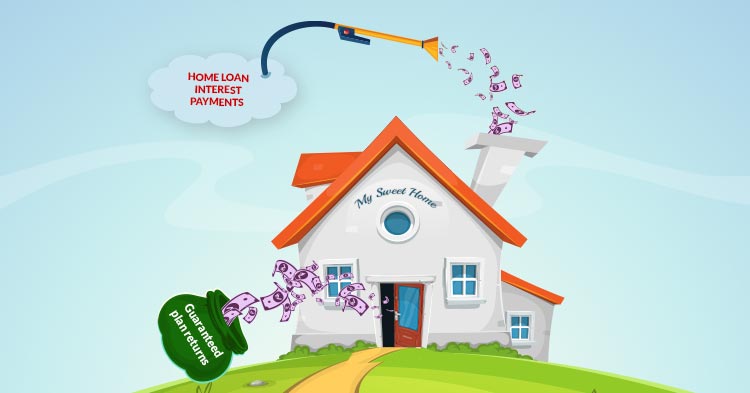 Loans Becoming a Burden? Use This Simple Step to Make Them Interest-Free 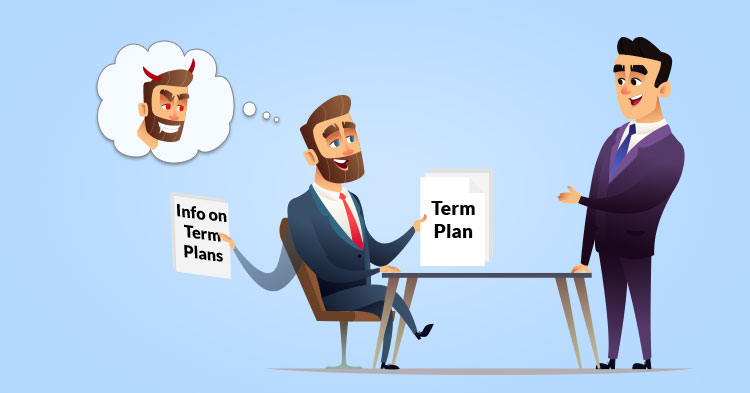 Things Your Agent Didn't Tell You about Term Insurance

“Every time I hear someone moan about their insurance, I tell them I can recommend a better broker. Keep up the Good Job!”.
Mr. Avinash Rawat
“OneInsure’s service for claims is a perfect example of the benefits of having a broker working for the policy holder; excellent personal service from start to finish.”
Mr & Mrs. Naik
"Excellent, magnificent, prompt and professional customer services! The kind of service that believes in resolving customers issues as top priority. "
Nisha Mehta
"I am very much impressed with the courteous behavior, friendly approach and responsiveness received from your end. I would like to say that you have taken a step ahead of setting a benchmark in the customer support that other companies could learn a lot from."
Akhilesh Raut
"Very Impressed by the Quick response and attitude towards solving my issue."
Sunaina Singh
Problem with your Policy? Get Assistance Interested in Buying This Policy? Need Help from our experts? + -