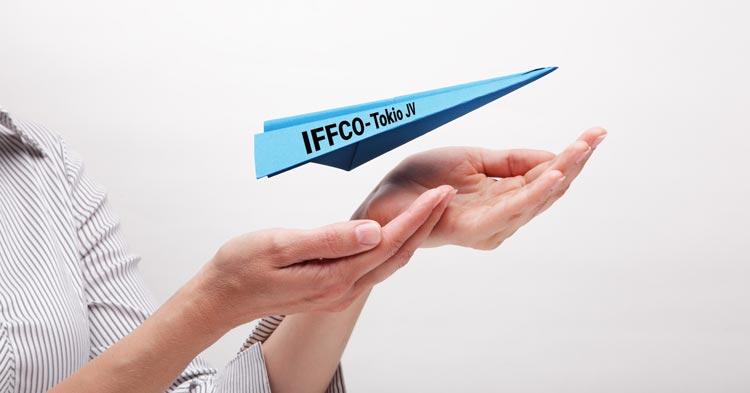 Tokio Marine, a multinational insurance company headquartered in Tokyo, has increased its stake in its joint venture (JV) IFFCO-Tokio General Insurance Company Limited, from 26% to 49%.

Earlier the joint venture comprised of three stakeholders, viz. IFFCO, Tokio Marine and Indian Potash Limited (IPL) with a stake of 72.64%, 26% 1.36% respectively. In 2016, the Indian government permitted an overseas company to hold a maximum of 49% stake in JVs. Resultantly, many foreign partners like Nippon and Standard Life have increased their stakes.

In a recent update, Tokio Marine has now taken the opportunity and increased its share to 49% in IFFCO-Tokio JV that was founded in 2000. The increased stake has been reportedly bought by Tokio Marine for ₹2,530 crore.

Post this transaction, IFFCO’s stake will reduce to 51% whereas IPL will walk out of the joint venture.

How will the deal benefit the venture?

The deal will aid IFFCO to raise the necessary capital to help grow Indian agri-businesses. It will also facilitate IFFCO in providing better services to Indian farmers, says U S Awasthi, the Managing Director of IFFCO.

For further updates, keep yourself glued to our news thread. 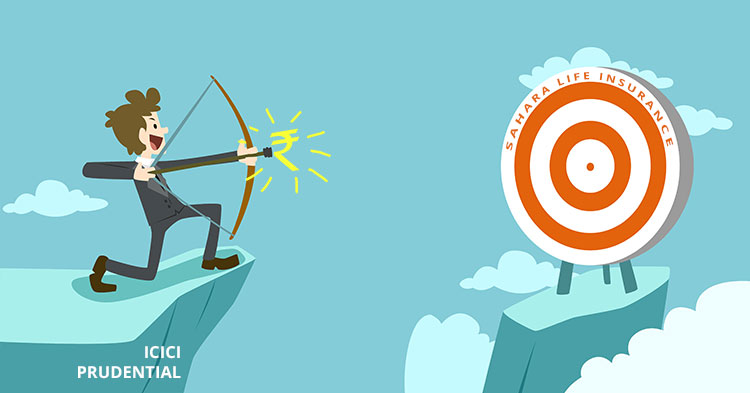 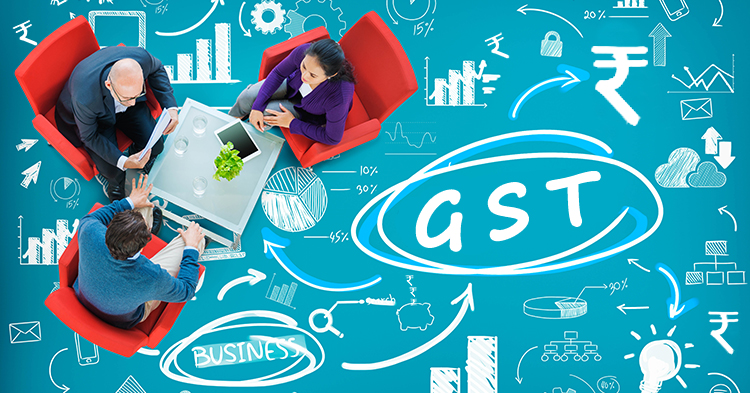