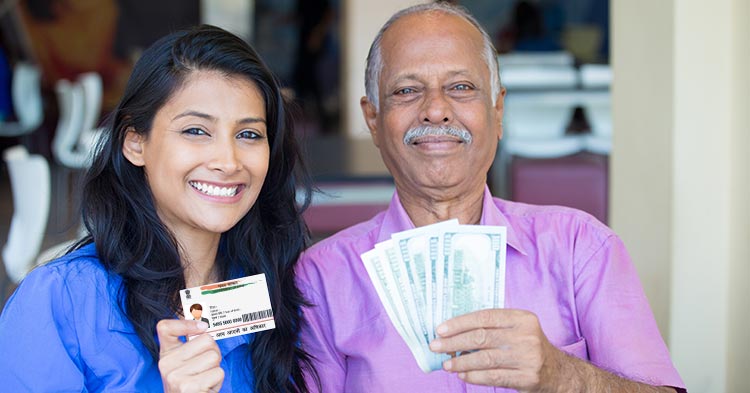 Are you a Varishtha Pension Bima scheme holder? If yes, then it’s time to make sure that you possess an Aadhaar card.

What is Pension Bima Scheme?

Varishtha Pension Bima Scheme is an LIC pension plan for senior citizens. Under this plan, the policyholder is required to make a lump sum payment the beginning of the scheme to be eligible to receive for the rest of his/her lifetime. Varishtha Pension Bima, being a pure annuity scheme does not provide maturity or death benefit. The premiums paid under the scheme are exempted from tax while the pension received will be taxable.

The finance ministry on 20th of November, 2017 declared that those who hold Varishtha Pension Bima Yojana have to either supply evidence of possession of an Aadhaar number or go through Aadhaar authentication to be eligible to receive benefits under the plan.

The policyholders who do not possess Aadhaar numbers are required to put forward an application to get enrollment by 31st of December.

From 20th of November, the notification has become effective across the country except for the following states –

Amid this, however, the Supreme Court is yet to provide a final decision in response to the petitions received that challenge the legality of Aadhaar claiming it to be an interference into a citizen’s basic right to privacy. A bench of judges will discuss the issue up next week.

To receive further updates on this subject, keep following OneInsure. read 'How to link Aadhaar to Insurance Policies'

How To Link Aadhaar To Insurance Policies

Paytm To Venture Into Insurance Sector As Corporate Agent 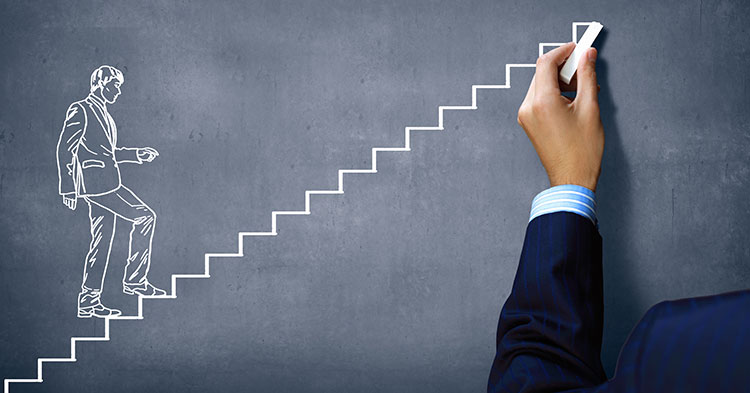 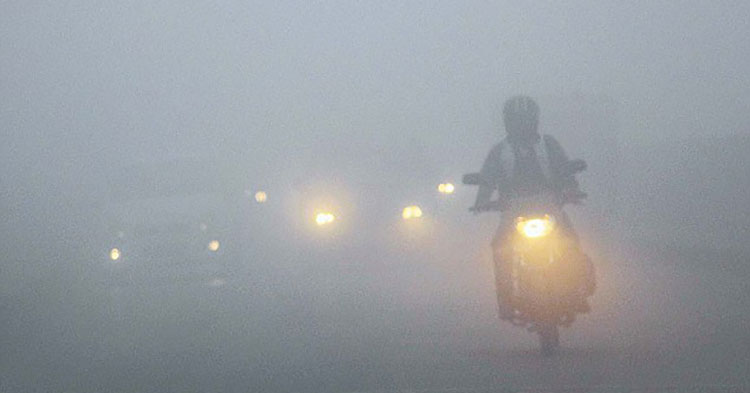 Foggy Roads Ahead: 8 Tips To Stay Safe This Winter