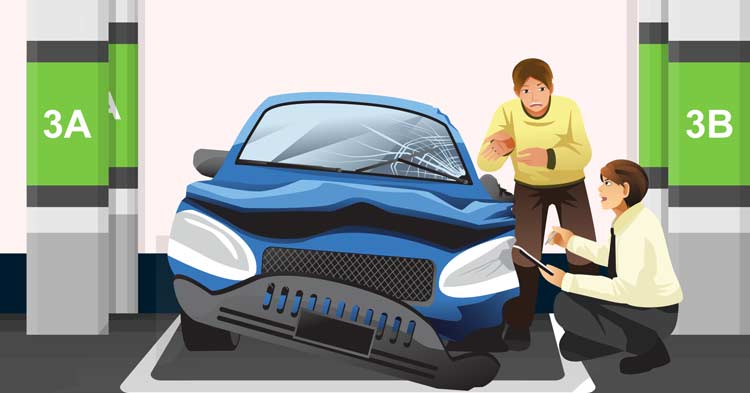 Claim Denied due to a Technicality? Just Call OneInsure!

Mr. Rajan Shukla purchased an Audi A4 in Oct 2017. For complete protection, he also purchased a comprehensive car insurance policy with riders that would cover any damage. As a careful driver, he managed to keep his car unharmed for nearly two years, until Mar 17, 2019, when a rashly driven car banged his parked car inside a mall’s parking space.

The car raced away, leaving behind a huge dent and quite a few scratches on the left side of Mr. Shukla’s Audi. The scratches ruined the elegance of the car and he had no choice but to get it repaired. The evaluation at the showroom revealed a cost of approximately Rs 1.25 lakhs.

On enquiring with the showroom, he was informed that even though the car could be fixed in three days, replacement parts would be available only after two weeks.

Before the arrival of the parts, Mr. Shukla’s policy expired and he renewed it immediately. After a few days, when the parts arrived, the car was repaired immediately. Though, on filing for the insurance claim, he found out that because the accident had occurred while the old policy was active and the repairing took place after the renewal of that policy, his claim could not be approved.

After the clear denial from the insurer, he was left with the choices of paying from his pocket or getting assistance from a third-party. He decided to do the latter and got in touch with OneInsure after he saw the name repeatedly on many forums, where he was looking for motor claim assistance.

After listening to the entire scenario, OneInsure asked for details of the car and the policy. We called the insurance company and probed for clear information. On understanding the issue and recognizing the shortfalls of the claim, OneInsure suggested Mr. Shukla register the claim on his previous comprehensive car insurance policy since the claim occurred when the previous policy was active.

In the end, the solution was a simple one and Mr. Shukla’s claim came through within a week. Note that he had to pay the NCB shortfall amount for his renewed policy. He now had a policy with no NCB benefit, but didn’t have to pay more than Rs 10,000, and also got back a next-to-new car within a week. Needless to mention, by contacting OneInsure, Mr. Shukla saved more than Rs 1 lakh.

This case was a technical one, but OneInsure’s team of claim experts is highly experienced and fully equipped to deal with such scenarios. Also, OneInsure offers assistance to all policyholders, regardless of where you have purchased your policy from.

In a claim emergency, just call OneInsure at 86559-86559 or email support@oneinsure.com.

The OneInsure app exists to serve insurance policyholders, regardless of where they have purchased their policies from. This app is designed to be a one-stop solution for all the insurance needs of customers and includes features like premium reminders, claim and service assistance, and access to 60+ other insurance-related services. 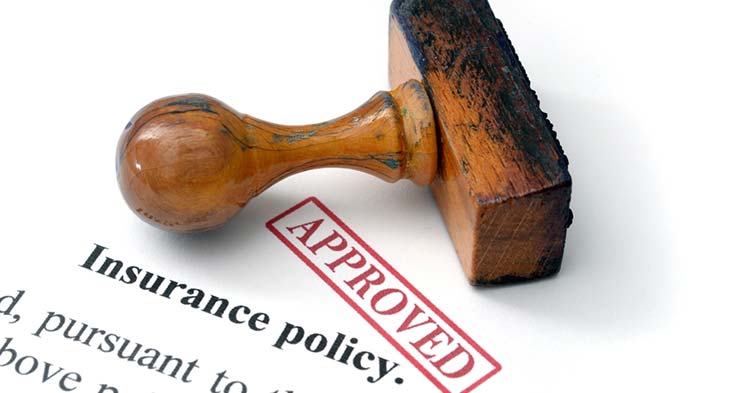 Your Step-by-Step Guide to Filing a Successful Insurance Claim 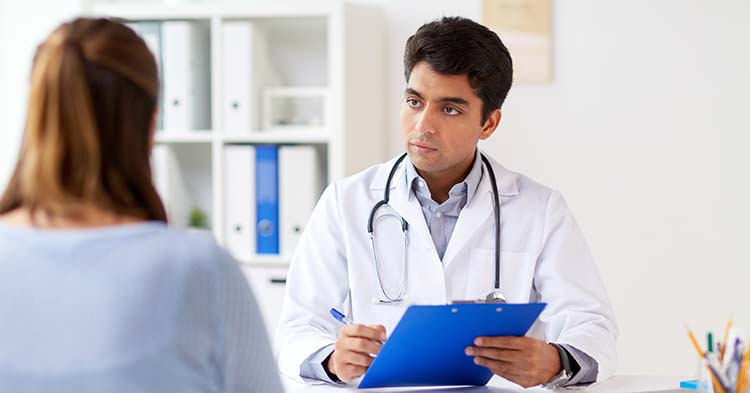 Prompt Assistance Is Key To A Smooth Claim Experience 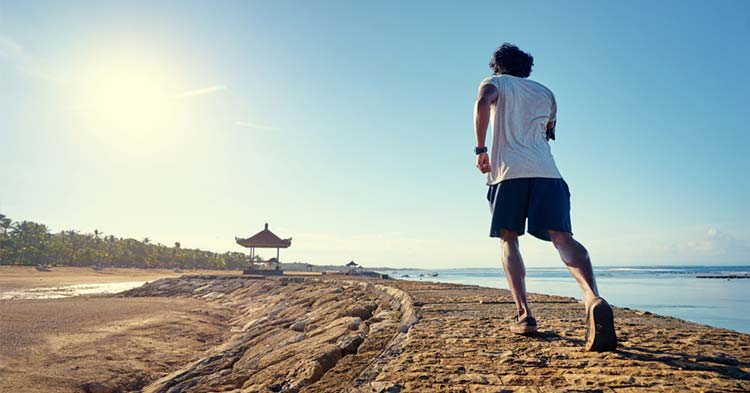 Adhering To Guidelines Can Help You Save Big 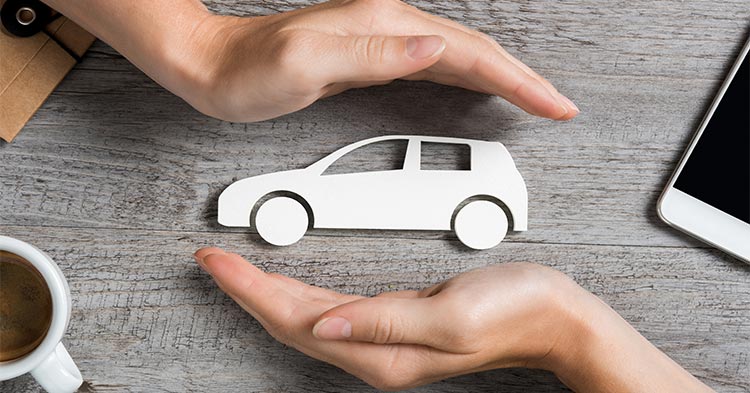 What Is Zero Depreciation Car Insurance?