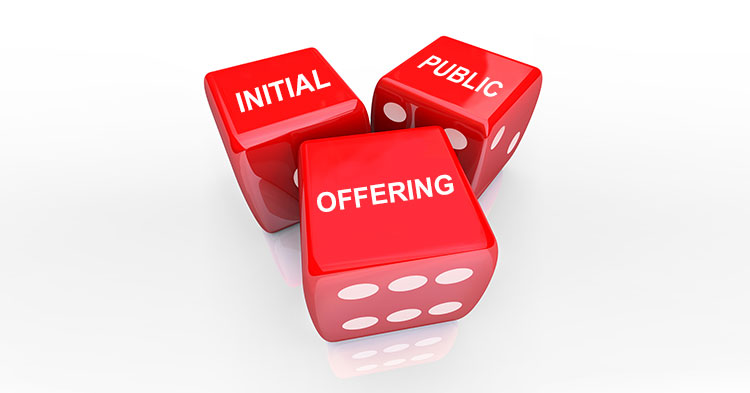 General Insurance Corporation of India (GIC) and New India Assurance (NIA) are to file for an initial public offering (IPO) in couple of weeks.

Last week, OneInsure informed you about SBI divesting its stake from SBI Life and filing with the insurance regulator IRDAI for IPO with an aim to raise about ₹1 billion. Later, OneInsure informed you that HDFC may as well file for an IPO in case HDFC-Max Life merger decision was to be kept on the back burner. And now, GIC and New India Assurance are set to join in the queue with other insurers who have either already filed or are planning to file for an IPO.

With more and more companies considering to divest their stake and file for an IPO, sector is set to witness change in the coming decades. Tune in to OneInsure for news on the same. 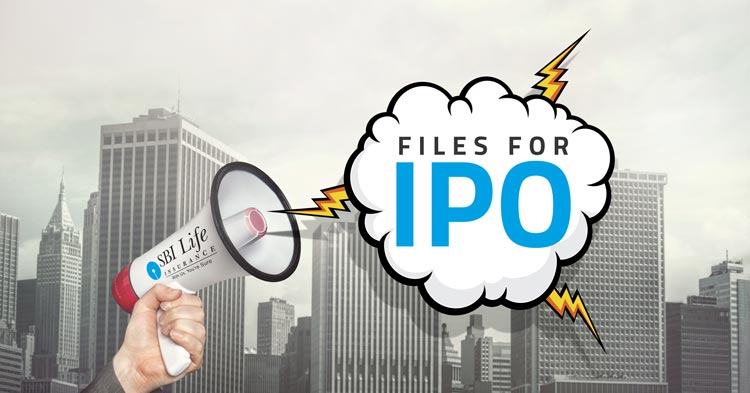 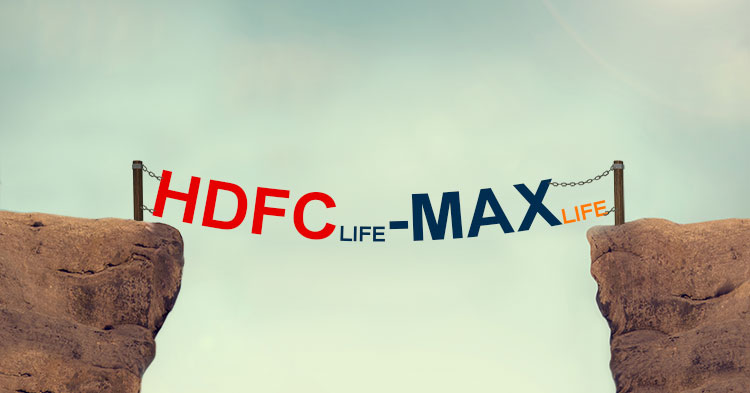 HDFC-Max Life Merger: Board to Meet in the End of July 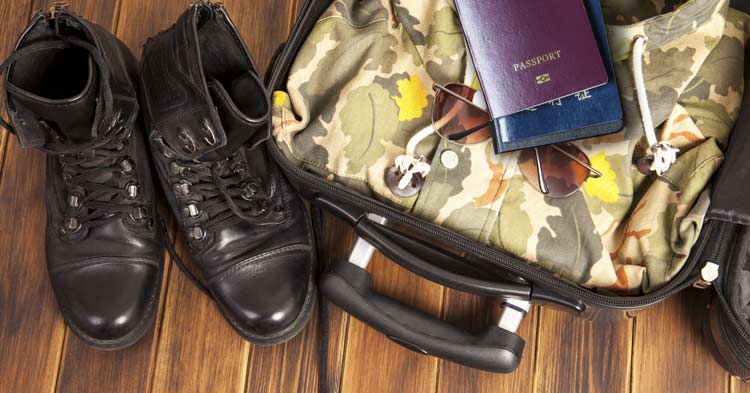 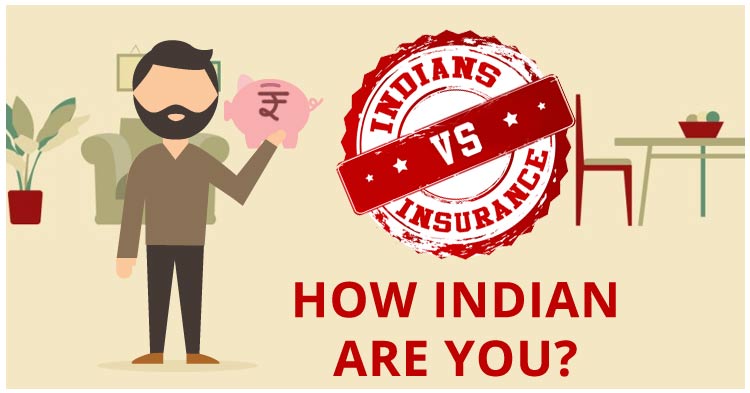