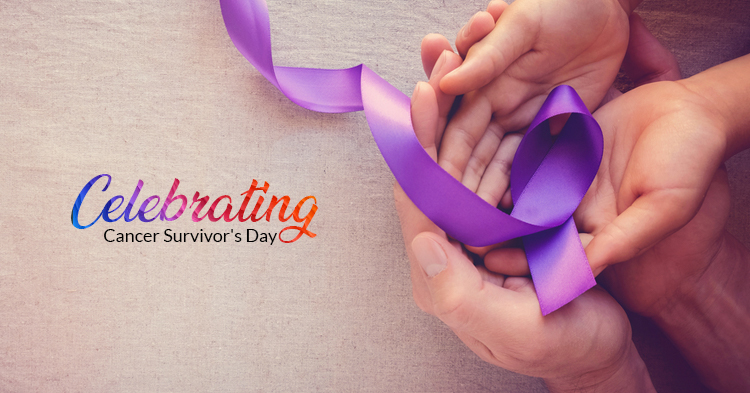 Archana(39) was diagnosed with Transitional Cell Carcinoma (TCC), cancer of a rare kind that spreads faster than other strains. Further tests revealed that one of her kidneys had been badly infected. A surgery was conducted to remove the infected kidney and then began the chemotherapy sessions.

She was referred to a specialist in cancer care, who worked on her treatment and was there for her round-the-clock.

Recalling her initial days, she says she had become very fearful of death and would often break down. She was pushed into depression, first due to cancer and then due to a broken marriage.

However, she persevered and resolved to fight this battle with positivity.

She would dress with care whenever she went for her chemotherapy sessions. She would counsel other patients suffering from cancer. She appeared so positive that, at times, the hospital staff could not believe that she was a cancer patient.

At home, her children became a vital support who would coax her to eat healthy and develop good habits. They helped her come out of depression. She, in return, would cook their favourite dishes and would go out to watch movies with them.

She danced with her children to celebrate her last chemo session.

After she was declared cancer-free, she returned to academics and registered to pursue a post-graduation programme and intends to take up teaching in a school.

Today, Archana is determined to spread positivity amongst cancer patients and not let the disease defeat them. She aims to do this by sharing her experiences and her ups and downs. She also asserts that the key to fighting cancer is early detection. Considering her family’s health history, she has also taken the decision to get her children tested in case of any cancerous mutations in their genes.

Archana is one of the many who are diagnosed with cancer in India each year. According to a report, there has been a rise in cancer cases in India in the recent years.

While medical advancement has made it easy to cure cancer, reports suggest that 68% of those diagnosed with cancer in India succumb to death. And, one of the reasons for the high death-rate amongst cancer patients in the country is lack of funds for the treatment.

And when we talk about lack of funds for cancer treatment, we cannot ignore Critical Illness insurance, which is gradually becoming a popular product among smart Indians. This insurance provides financial aid when patients are diagnosed with fatal diseases.

On the occasion of Cancer Survivor’s Day, OneInsure takes the opportunity to urge fellow Indians to consider getting covered under a Critical Illness policy to avail timely financial assistance, because cancer and most other fatal diseases come unannounced, and it is wise to be prepared in advance.

(with inputs from Livemint and Indiaspend) 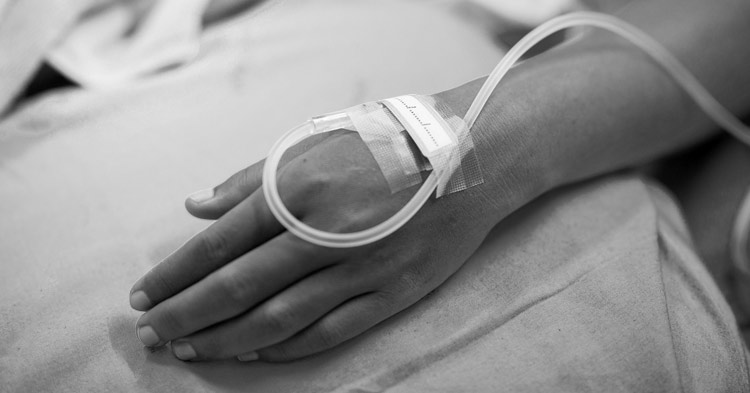 Why Women Must Have Critical Illness Insurance 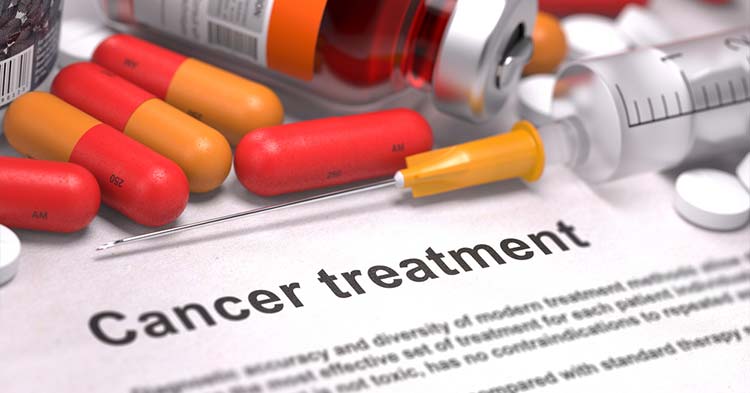 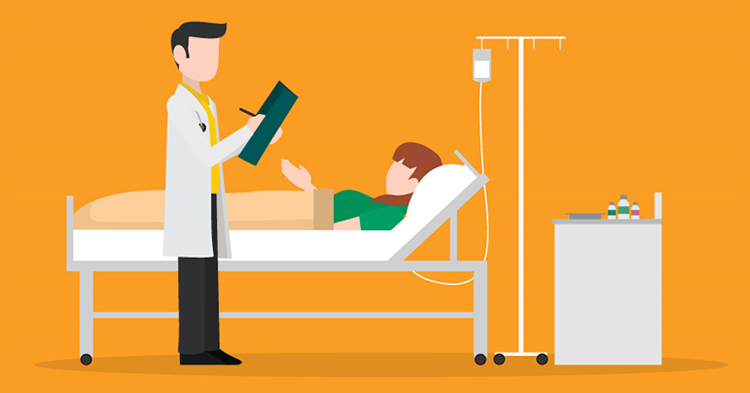