The Insurance Regulatory and Development Authority of India (IRDAI) has transformed the Indian Insurance industry by making it consumer-centric. Decisions that have led to life insurance policy-buyers getting great tax benefits for unit-linked insurance plans (ULIPs), vehicle insurance for new purchases made compulsory for 3 and 5 years (for 4-wheelers and 2-wheelers respectively) almost eliminating the possibility of vehicles running on roads without insurance policies, and many more strong, consumer-centric decisions have made the regulator a respected body.

For health insurance, policies will soon have fewer exclusions along with other major changes. IRDAI is constantly in the effort to further standardize and simplify exclusions for all insurers and clearly defining what cannot be declined to the insured, that is, you. Their bold declaration that any disease contracted after the purchase of a policy will have to be mandatorily covered is one of many.

A health insurance policy is an important purchase and should be treated as one. Having a decent health cover can save you from a lot of financial pressures that could arise because of health complications, and the smart, new Indian knows this. As of now, health policy deals are set to get better, with the IRDAI having released a draft of suggested changes as follows.

Health insurers cannot deny insurance cover for genetic disorders, menopause-related issues, and mental illnesses. Almost 94 million Indians (which is 7.5% of our population) suffer from major or minor mental disorders that need expert intervention. Also, genetic diseases are not in an individual’s control. Therefore, the decision to cover these will come as great relief to a large number of families of those afflicted. Furthermore, treatments that require advanced technology and procedures such as artificial life support, oral chemotherapy, and robotic surgeries will also be covered.

Reasons for Claim Denial Are Simplified

To eliminate the possibility of claims being denied because of pre-existing diseases, the regulatory body has suggested the definition of pre-existing medical illness to be:

Any condition, ailment, injury, or disease that is diagnosed before buying the first policy, for which medical advice or treatment was recommended by, or received from, a physician

Furthermore, failure to seek or follow medical advice cannot be used as a clause to deny treatment or pay-outs.

The waiting period for any treatment, except existing illnesses, has been capped at 30 days for all insurance companies and policies. Keeping track of time to redeem policy benefits will soon be a thing of the past.

No Claim Will be Denied After 8 Years of Policy Purchase

After 8 years of premium payment for a policy, the insured cannot be denied a claim on the grounds of non-disclosure, except in the case of fraud. A long-term policyholder will no longer have to worry about being denied a claim.

All health conditions acquired after policy issuance, other than those that are not covered under the policy contract (like infertility and maternity), should be covered under the policy and cannot be permanently excluded, the report suggests. The report lists a specific number of 17 illnesses that can be excluded for coverage. These conditions include congenital and valvular heart disease, chronic liver and kidney diseases, HIV/AIDS, epilepsy, among others.

The deadline for health insurance companies to comply with the suggested changes is April 1, 2020, before which companies will have to discontinue policies that do not comply.

On the flipside, the changes are expected to boost policy sales as consumers will readily purchase wholesome health products with undeniable coverage for previously uncovered treatments. Simultaneously, companies that had foreseen the demand for changes had already tweaked their health insurance policies to include many benefits, which will prove to be a smart, pre-emptive move for them.

The IRDAI has set a deadline for comments from stakeholders, which ends on May 31, 2019. The changes should be rolled out soon after. 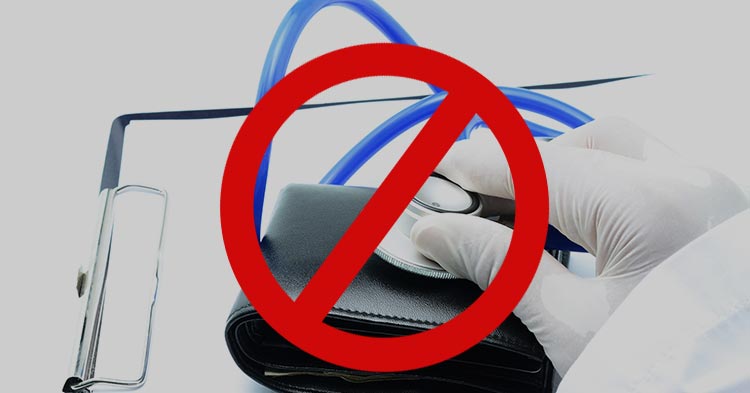 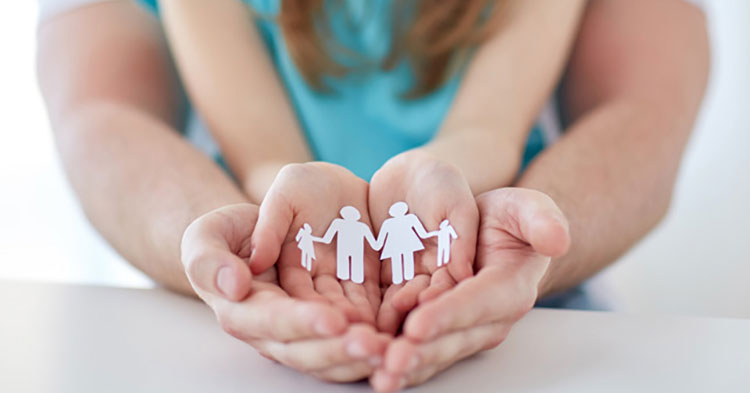 How Much Health Insurance Cover Does One Require 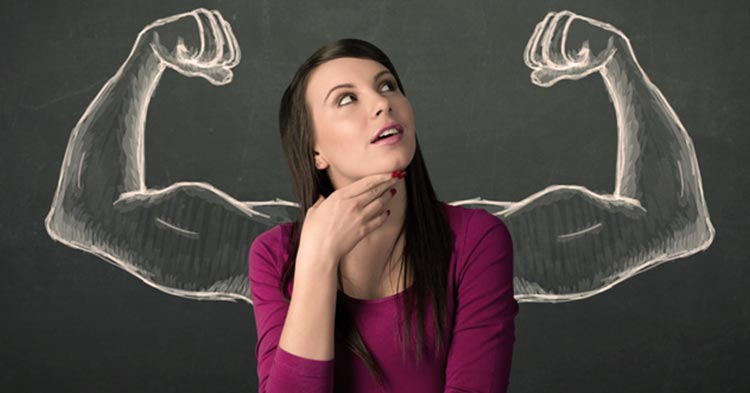 Why Women Must Have Separate Health Cover 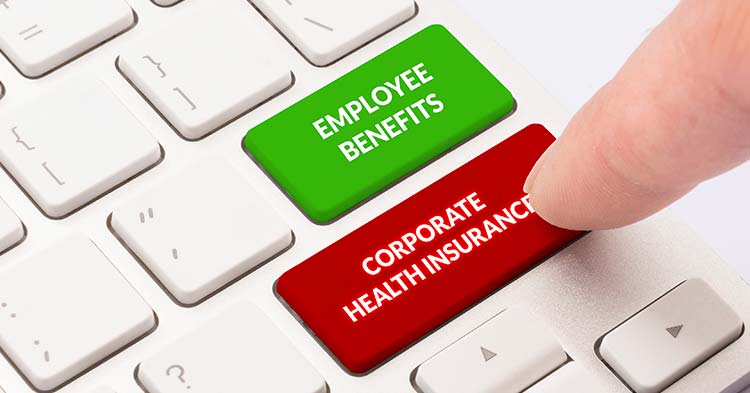 6 Corporate Health Plan Drawbacks You Should Know About

GET BEST QUOTE FOR HEALTH-INSURANCE