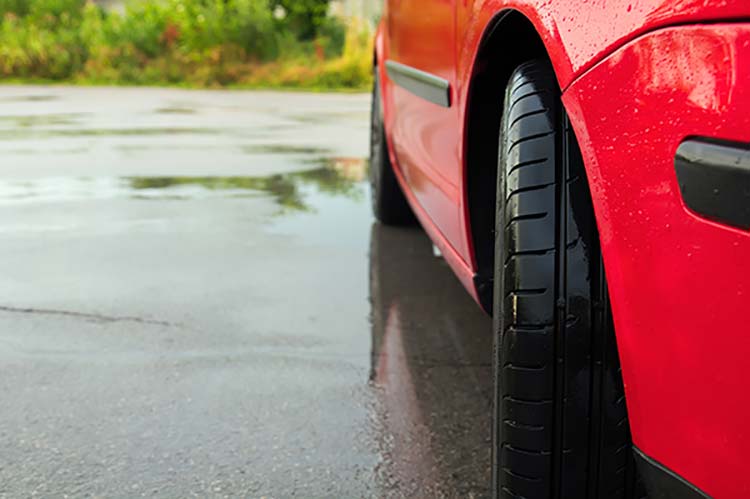 Car Insurance - To Claim Or Not To Claim

When your car breaks down or you meet with an accident, you raise a claim, right? While most of the times you make a claim because the expenses incurred are too much to bear, the other times, there’s a possibility that not claiming on your car insurance policy might sound like a reasonable decision. In case you’re wondering how and why, then below are the 2 major reasons –

Sounds good, isn’t it? But when exactly can you know that this is the situation where you should rather avoid raising a claim? To answer that, here’s OneInsure with a list of different situations in which you might as well avoid claiming on your car insurance policy. So without wasting any further time, let’s go straight on to those situations where you may find it difficult to decide whether to claim or not to claim. Allow us to help you take that decision while we give our suggestions.

1. If it’s not your fault, let the other party pay for the damages

If you are at fault during any mishap, then you will definitely have to pay for the damages. You will pay either out of your own pocket or by raising a claim with your insurer. However, if it wasn’t your fault but the other party’s, then hold on! Don’t raise the claim yet! The person whose car crashed into yours may have a valid insurance policy. So let the other party pay for the injuries or damages caused to you or your car. This will keep your claim record clean, at least for this time around.

2. Avoid raising a claim when the expenses are meagre

Now what about the times when the expenses incurred are meagre/too little? For example, a normal scratch, scrape or ding on your car? Or a damaged mirror for that matter? Do you think you should be raising a claim for an event as minor as that? You might think, “but I have the insurance policy and I pay premiums regularly, so why not?” That’s absolutely a reasonable argument but we request that you refer again the two reasons that we discussed under the bullet points at the onset of this article.

Hence, although we are not saying that raising the claim in these conditions is not possible at all, but it can be avoided because the higher the number of claims you make, the higher will be the impact on your future premiums.

The insurance company rewards the careful drivers who do not raise any claim. This reward in insurance industry is termed as “No Claim Bonus” aka NCB. Under NCB, you are eligible to receive a certain percent of discount on the insurance premiums to be paid in the succeeding year. You have two options – you can either raise a claim for a significantly smaller amount of money this year or receive a discount on your next year’s premiums. It’s totally your call.

To conclude, above are just the suggested situations wherewe are of the opinion that you skip raising a claim. However, in the end, it’s totally up to you whether to make or not make a claim in these events. But do consider the above-mentioned reasons and take a wise decision. In case you need further guidance, feel free to reach out to us by commenting below or dropping us an email at support@oneinsure.com. You can also instantly get in touch with us over a call by dialling 86559 86559. 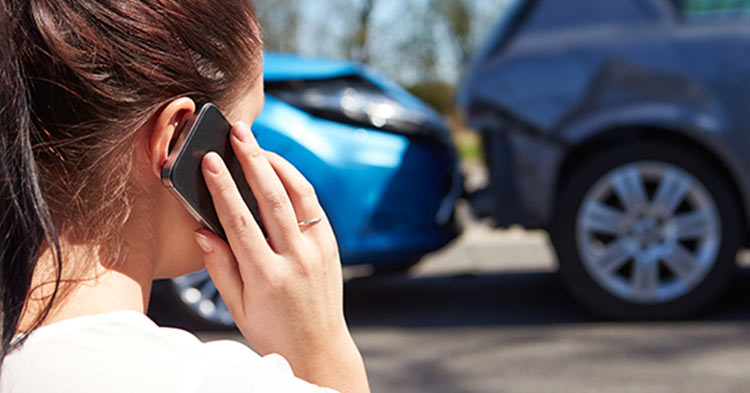 Things To Do After A Car Accident 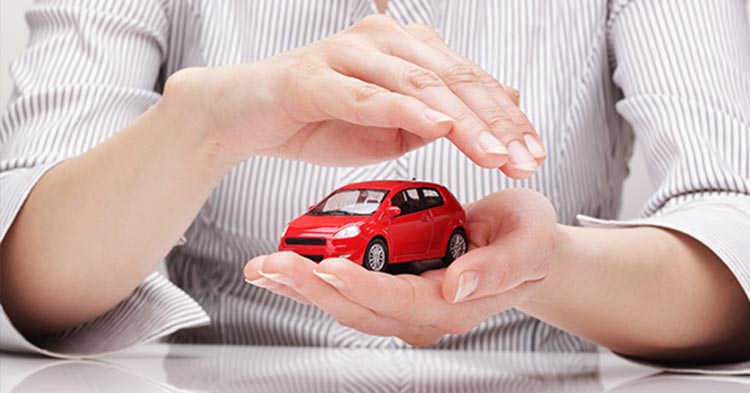 What Are The Consequences Of Driving Without Car Insurance? 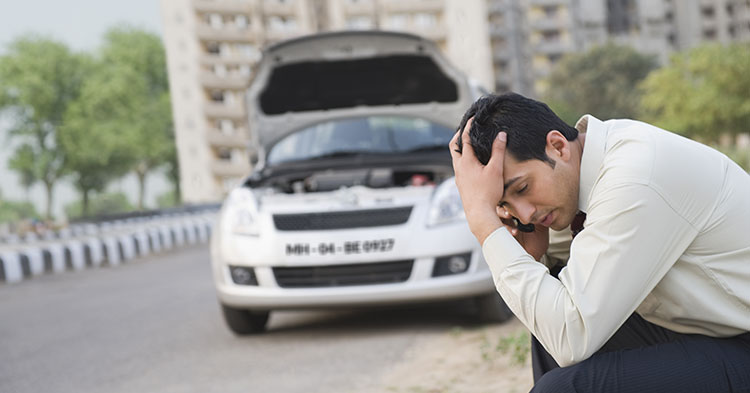 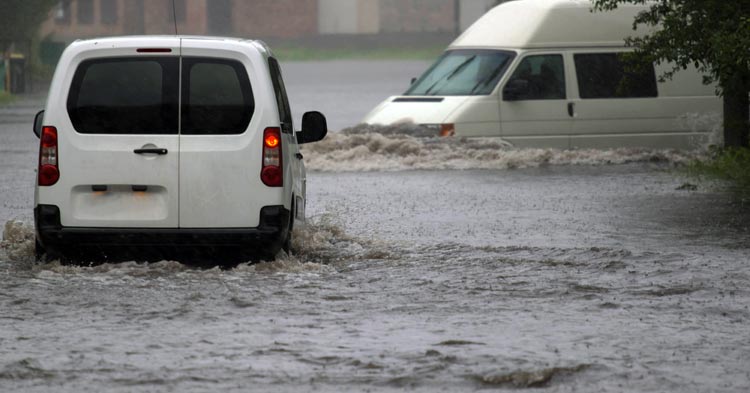 GET BEST QUOTE FOR CAR-INSURANCE