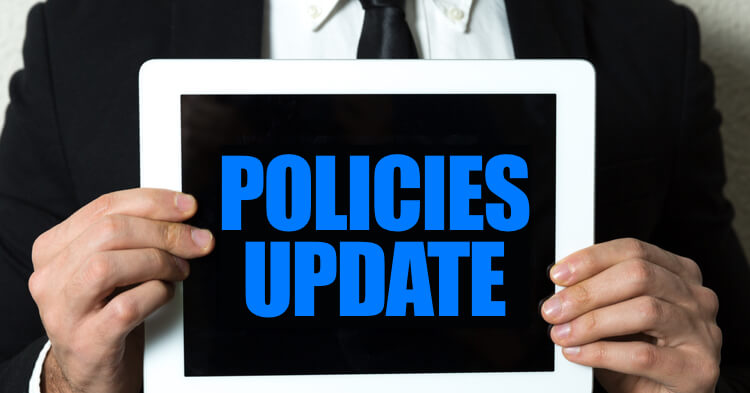 New regulations were keenly awaited by the Indian Life Insurance sector for quite some time. Finally, the draft released in Oct 2018 has evolved into concrete regulations on Mar 28, 2019. Firstly, the new regulations are aimed at helping better investments in the share market. Secondly, they will also go a long way to help insured persons get more practical value from their policies.

Many regulations have been brought about to magnify the scope for a freer insurance market, with huge benefits for insurance holders and buyers. We have listed important changes that you need to note for getting the best from your life insurance policies, regardless of whether you have bought them in the past or will buy them in the future.

Customers can now get their policy revived within five years if they miss out on premium payments or cannot continue payments due to some genuine issue. This is a big boost, almost on the lines of governmental insurers. The previous revival timeframe for most private insurers was two years.

Death benefits have been standardized to seven times the annual premium for regular payment products and 1.25 times for single premium products for all age groups. This is one feature that varied with the plan based on a variety of factors.

Buy Annuity Plans from Any Insurer

With new regulations in place, a policyholder can buy an annuity plan from any insurer of their choice and is not bound to make a purchase from the same insurer that s/he has invested with. Some insurers pressed for purchase of annuities from solely their offerings, which is not a compulsion anymore.

Non-linked policies can now be surrendered after two years and insurers will have to inform the insured about the fixed amount s/he will receive. The surrender value will be paid after two years irrespective of the premium-payment term, which was not the case earlier. This move is expected to make insurers practice ethical selling.

IRDAI, being aware that unit-linked insurance products (ULIPs) are complex in nature and fair treatment should be ensured to the policyholder, has taken several initiatives.

Changes to life insurance policies have been activated nearly a decade after the old reforms. Along with being highly beneficial to policyholders, the new regulations are aimed at building a refreshed face for the industry. These initiatives, while being consumer friendly, are also ripening the market for smarter investments in Insurance. 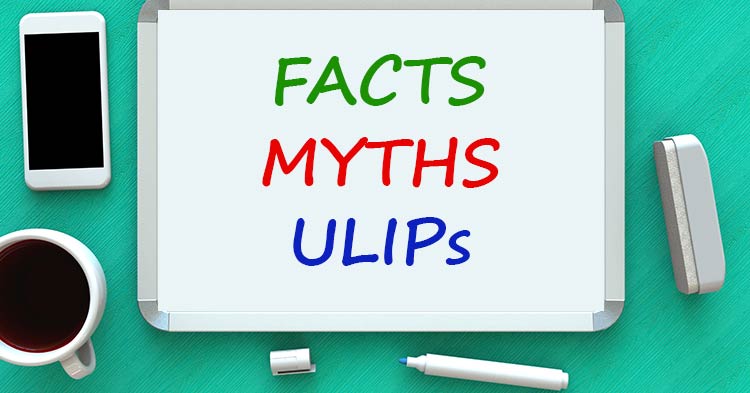 5 ULIP Myths You Never Should Have Believed 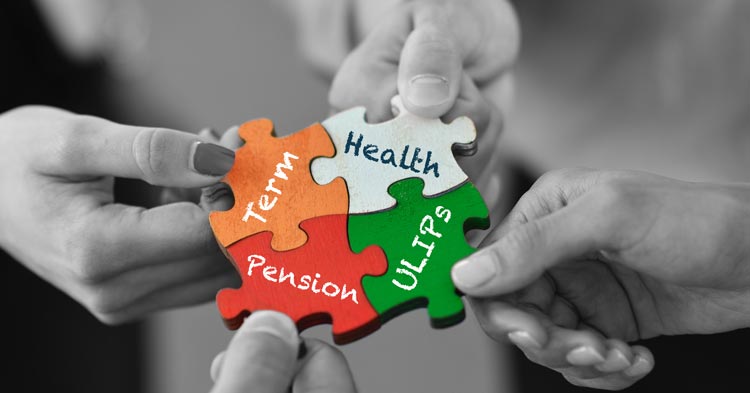 Why Should I Buy More Policies when I Already Own a Life Insurance Policy? 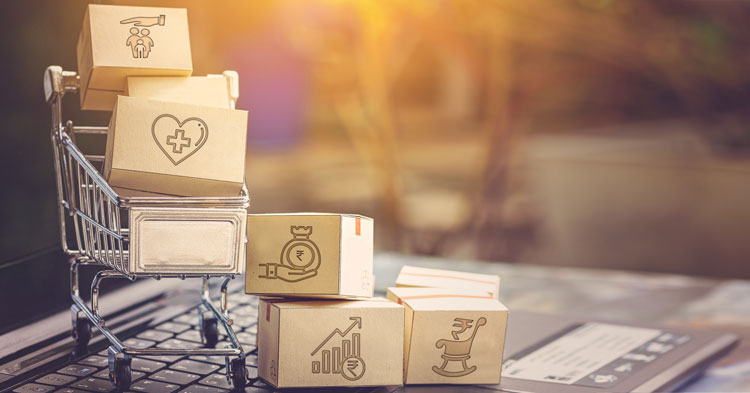 5 Must-Haves in Your Financial Portfolio

GET BEST QUOTE FOR LIFE-INSURANCE