For Health or Motor Policy Assistance, Choose Only OneInsure

On the night of Dec 31, four friends decided to go clubbing near their office. Jairaj was the only one of them who was married. He duly informed his family about his whereabouts and agreed to join the party. Since Jairaj was in a good mood, he wanted to ride his friend Hardik’s bike. In turn, he offered Hardik his own car to drive.

A kilometer into the ride, Jairaj crashed while overtaking a truck. He banged into a lamppost and injured his chest. The bleeding was profuse and wasn’t stopping, so he was taken to the nearest hospital in his own car. Luckily, there was no pillion rider along.

One of the three friends quickly informed his wife and the other two spoke to the doctor to evaluate the money required for treatment. The doctor informed them that initial costs would be about Rs 1 lakh and further costs may be more than Rs 2 lakhs because of internal injuries.

When Jairaj’s wife arrived at the hospital, she couldn’t stand the sight of his condition. When Hardik asked her about their health insurance policy, she knew he had a policy but had no idea about the whereabouts of the policy documents. He hoped that the policy was bought online and searched for the insurance papers in Jairaj’s email inbox. He didn’t find any documents, though he did manage to find quite a few emails from OneInsure and the mention of the OneInsure app in one of the emails.

On Jairaj’s phone, Hardik found the OneInsure app and noticed a few of Jairaj’s policies. Without wasting time, he called OneInsure. Since Hardik was not a relative, OneInsure asked for a family member to speak to. His wife made the next call, and just with a phone number, OneInsure’s executives were able to assist them with details of Jairaj’s health policy and even the policy copy.

This helped a great deal and his friends could immediately access his health policy. After scrutinizing the sum insured and going through details, they were clear about how much the health insurance company will cover and how much they may have to shell out for immediate procedures.

Ultimately, with dedicated assistance from OneInsure, the money spent by friends and by Jairaj’s wife was reimbursed. An important surgery was carried out at a network hospital. Jairaj is now fully recovered and glad that it wasn’t his own car that he banged.

Furthermore, Hardik also got the claim for his bike speedily recovered from his motor insurer with the help of OneInsure. 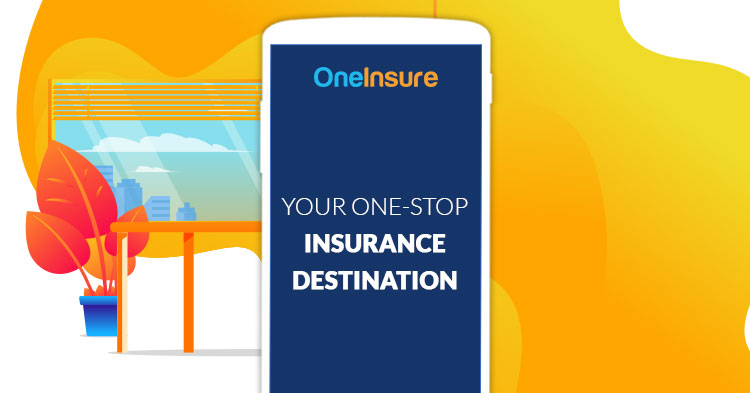 Welcome to the OneInsure App – Your One-stop Insurance Destination 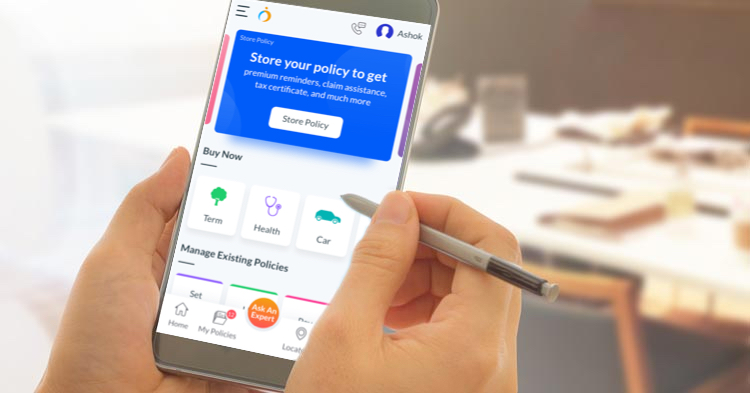 What You Can Look Forward to on the OneInsure App 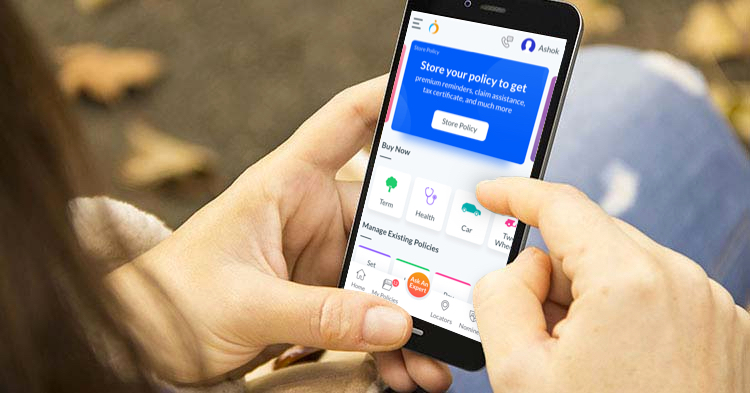 How to Make the Best Use of the OneInsure App

What to do when your Health Insurance Claim is Rejected?